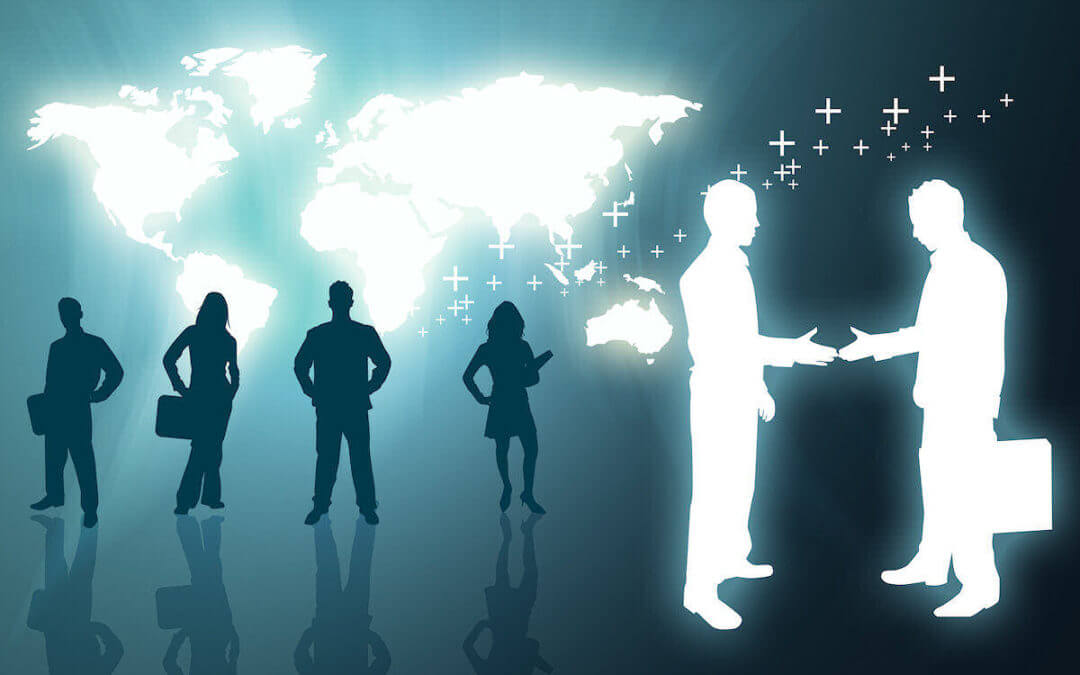 Back in the mid 1980’s I was at a party, it was business related and a very close business associate of mine was celebrating 40 years of age; the pub hall was half empty, there were lots of family but very few business friends. Half the business people invited hadn’t turned up even though Ray, whose party it was, was well respected and popular.

I was talking to my uncle; he was a self made multi millionaire who had gifts of creativity, insight and memory that I have rarely witnessed matched since, he was a successful entrepreneur and my mentor for nearly 20 years. I asked him why he thought so many had not bothered turning up.

Ray was a good guy, he was also a very big, incredibly strong and highly intelligent man; he managed a number of aspects of our businesses for us and was always willing to help out. If you needed a hand late at night then Ray was the man to call. The other important thing to know about Ray was that you wouldn’t want to cross him. The only man who Ray deferred to, no matter what, was my uncle.

“Why has that stopped them coming? I asked.

“After all, if they have borrowed money they intend to pay him back”. My uncle laughed again “You would think so wouldn’t you?”

He thought for a moment then said.

“When things are going well people are more lenient and some will push their luck if you’re too lenient, when times get tough some people act strangely looking after themselves first. So when others call in debts, and Ray has been calling in the debts those who have been pushing their luck are now in real trouble. At least they’re smart enough not to turn up and drink Rays drink and eat his food or they’d be in even more trouble”. He laughed.

The recession of the 80’s had taken its toll and people were breaking their agreements and then going into hiding.

It was a tricky time for business, especially any type of contracting as you could never be sure your client wouldn’t either go bust before you got paid or would try to fiddle you out of payments.

Construction companies had a bad reputation for not paying bills. Some were winning contracts on negative profit margins just simply so they could keep the cash flowing. Ultimately this is a flawed strategy and the only way many were able to survive is at the cost of subcontractors

Fortunately for me I was in the demolitions and engineering business so the reputation that industry had within the construction industry, was that you paid us up…or else. It was a useful reputation to have (albeit an urban myth) so we were very rarely owed money.

My early experiences in that environment also taught me that if you make an agreement with someone then you keep it. Think hard before agreeing and if you don’t think you will keep the agreement don’t agree in the first place. Some times it’s better to say no.

The values we have and the unconscious rules we create are the guides that direct our actions in life. They are for most people unwritten values, unwritten rules and for some are not so much rules but flexible guidelines. If the guidelines change and affect others then there are often consequences that some people fail to take into consideration.

Having been a company director for just over 30 years ( my how time flies) I have had cause to go to court on a number of occasions when others believed they could bend rules or break agreements with out paying the consequences. Its never much fun, always cost money and effort but two of my personal rules are that all business should be on a “win – win” basis, and secondly if we have an agreement then stick to it. That is why written agreements are so important, especially nowadays when there are less people who keep to and honour their verbal agreements, it ensures that if someone bends the rules they will pay the costs and that includes any legal costs.

If business is not on a “win – win” basis, if it is a “win – lose” or a “lose – win” basis at a cost to either parties then I am not interested in doing business, those type of models often become “lose – lose”. If you look at the business models of successful entrepreneurs they mostly all operate from the “win‐win” model…it works well.

Values and rules show up as observable behaviour, when working out how someone operates its best to go by their behaviour and actions, what they demonstrate doing and not by what they say they will do. Test ahead of time.

Before entering any business arrangement of any consequences; I will test out my associates values and rules and see if they keep to their agreements, especially the small ones. If they are congruent and keep their small agreements then when things get difficult; (and in business all plans have a habit of changing as circumstances change, there are often difficult times to deal with); I want to know ahead of time whether I will be dealing with someone who will work to work things out, or who will look to blame, hide or run. If the latter we won’t be doing business for long, if at all.

On the training courses I run, I asked the group (as I always do) to create a set of rules that the whole group had to agree to that would enhance and ensure they all got the most from the course. The set of rules they came up with and all agreed to, included; switching mobiles off during the training, not talking to others while the trainer was presenting, thanking your partner at the end of each exercise, as much as possible making each moment fun. In total about 20 very positive rules.

As an exercise; for a week think carefully before agreeing to do anything, and only agree if you are fully committed to following through with your agreements. Be prepared to say no if you are not committed. Become aware of how you operate and how those around you operate.

“Personality opens doors, character keeps them open and your reputation follows you.”

Your ability to honour agreements will define your character, and remember no one is successful on their own, it requires a team around you who trust you and your abilities. Be congruent, it’s what successful people (with integrity) do.

Further information about about how to facilitate learning can be found in Chapter 5 of my new book Business Coaching & Mentoring For Dummies.