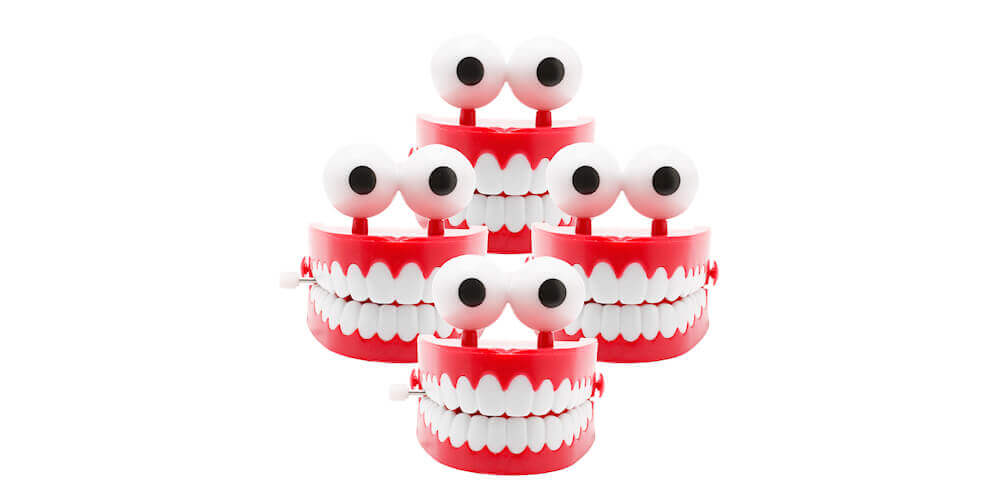 Imagine going to a dentist who doesn’t see the value of visiting a dentist, personally I would be straight out of the door!

In the 1980’s the “self-help” section of bookstores had only a few classics “How to Win Friends and Influence People” and “Think and Grow Rich”. Nowadays the self-help section has grown into 1000’s of titles and spilled over into the business section. People are looking for something more.

In response to this growth in personal coaching and professional coaching those who used to be called consultants are rapidly changing their business cards from consultant to coaches. As more and more people see the benefits of coaching, instead of taking a DIY approach and keeping it secret they are openly employing a professional business coach to work with them and telling others about it.

It’s taken a few decades for business coaching to establish itself as a legitimate profession that people are willing to admit to using, what has helped in its legitimization is the extensive research that has gone into evaluating the results after coaching. There are proven returns on investment.

While writing my first book “Business Coaching and Mentoring for Dummies” I was researching Chapter 2 – presenting a compelling case for coaching and mentoring and was staggered at just how compelling the evidence was that business coaching is a good thing.

The 2002 Chartered Management Institute and Campaign for Learning Coaching at Work Study found that 80 per cent of managers disagreed with the statements ‘Coaching is just another fad’ and ‘Coaching is too time-consuming’, and believed that they would benefit from coaching (or more coaching) in their place of work.

Studies show varying returns on investment, ranging from 5.7 to 7 times the initial investment, with some showing figures of 5,000 per cent!

I knew coaching was effective, my clients told me so, as well as anecdotal and testimonials the results where we could were measured in order to give a benchmark and demonstrate a return on investment. If we were coaching stress management what change did the programme make to illness and sick leave, to employee attendance and also their happiness and job satisfaction?

If coaching customer service, what was the change to customer satisfaction, what happened to repeat business, what improvements were there to customer handling times?

What gets measured can be valued and yet there are still some people in business who don’t yet see the value of coaching, despite the empirical evidence. Why is that?

Business coaching is still in it’s infancy and as yet poorly understood by many, if you need help to do your job what’s wrong with you is still a far too common thought. For many it’s not the business section or self help section, which is needed but the shelf a little higher just out of reach, the one labeled “You’re Beyond Help”.

Many executives still feel threatened if encouraged to employ a coach, believing it to be a judgment on their performance and ability. Business coaching simply means we can all do, be, have and give more and having a business coach as part of your support team is proven to make that journey easier.

The great news for those who already appreciate the value and return on investment having a business coach brings, is that you are ahead of the competition. Evolution isn’t over yet and those who continue to grow will improve with the assistance of a business coach and will be better able to flourish and thrive in all circumstances. Those who insist on staying as they are, will eventually see the world continue to move forwards which means by staying stuck they are going backwards.

This book can be found in a good bookstores located below the beyond help section  “Business Coaching & Mentoring for Dummies” available on Amazon.