Coaching an Olympic winning mindset to the average person 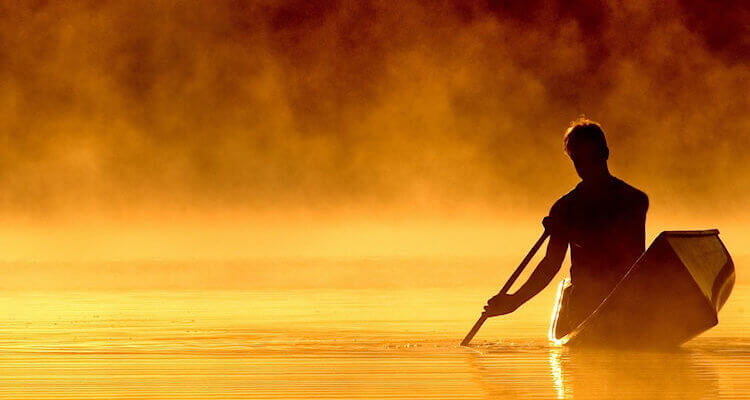 Coaching an Olympic winning mindset to the average person

Twelve years ago before lottery funding changed the face of competitive sports in Great Britain, sporting individuals were left to find coaching help and pay for it out of their own pockets or out of hard to get sponsorship money.

During this time I was privileged to coach some extremely talented people in the fields of rowing, equestrian riding, football, rugby and judo to name just a few. I knew and still know very little about these sports (apart from rugby) yet what I did bring to the coaching relationship was an understanding of how people think and behave and especially how important mindset is to performance.

Coaching people to have a peak performance mindset is the same whether that’s in sports coaching, business coaching or personal coaching the principles are the same.

During a coaching session with a young rower who was attempting to get into the British team ahead of the Beijing Olympics I asked him.

“What would be the one small change that if you made it would have the biggest impact on your performance?”

He thought briefly then answered.

“Improving my starting time, I have great form but am slow to start till I get into my rhythm”

“Who do you respect and admire that is at the top of their game and always makes a great start to a race?” I asked.

He knew the answer immediately, a Norwegian rower who I won’t even attempt to name. I asked my client to sit back and close his eyes and to go through in his mind all the times he had witnessed his hero race. Then when he had a clear representation in his mind of how he performed to step into the body of his hero to regard him as a coach and mentor and go through the start of a number of races. To keep an open mind and to simply experience being at the top of his game and to simply notice what he noticed.

After a few minutes he opened his eyes and had a huge grin on his face.

“What did you notice?” I asked.

“He is explosive, at the start he doesn’t care about form or style he just hits his stroke, with full power and gets ahead of the competition he has practiced and knows and trusts that his form will come through.”

We finished off the session by him again closing his eyes and having him borrow in his mind from this coaching mentor and adding what he had learnt to his own set of skills and running the race with an explosive start letting his form and style come through naturally.

Two weeks later he returned from a training camp having broken his personal best. It was around this time that the GB rowing team started to become the world force in rowing that it still is, so although he was just short of qualifying for the British team he was extremely happy and proud that he had given his all and that’s all anyone can ask for.

One characteristic that all great and successful sports people share, which is also a characteristic I have witnessed in other areas of life is that they compete against themselves in a healthy positive way. They set the bench march against what they have done before and simply work to improve upon it.

Remember to measure where you are now, set a direction for change then focus on two things:

Then you will start to see incremental and sometimes quantum changes, always moving in a positive direction. This model works for personal coaching as well as for business coaching. And above all remember to enjoy the journey.

In London 2012 one of my coaching clients Karina Bryant won a bronze medal in Judo and I still don’t understand the sport.

If you have any questions or would like to know how Steve could help you achive more then you can take one of the following steps: